Until January 1st. Switching your payroll and HR has never been easier. Get Started 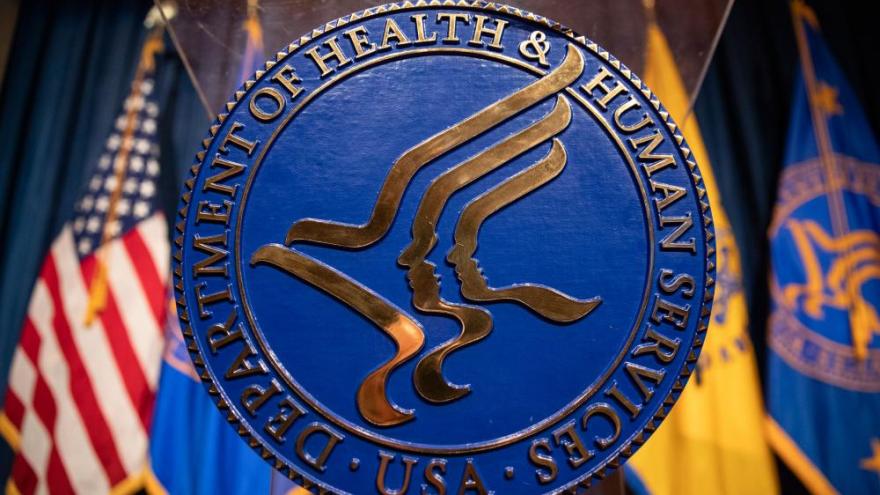 This announcement was made in consideration of a 2020 Supreme Court of the United States (SCOTUS) decision in Bostock v. Clayton County that held Title VII’s prohibition on sex discrimination in employment necessarily included discrimination when it is based on sexual orientation and gender identity. This ruling conflicted with the former administration’s narrow approach to the definition of discrimination based on sex. According to HHS Secretary Xavier Becerra

[T]he Supreme Court has made clear that people have a right not to be discriminated against on the basis of sex and receive equal treatment under the law, no matter their gender identity or sexual orientation. That’s why today HHS announced it will act on related reports of discrimination. Fear of discrimination can lead individuals to forgo care, which can have serious negative health consequences. It is the position of the Department of Health and Human Services that everyone—including LGBTQ people—should be able to access health care, free from discrimination or interference, period.

The OCR enforces Section 1557 to protect the civil rights of individuals who access (or seek to access) covered health programs or activities and, “[d]iscrimination in health care impacts health outcomes. Research shows that one quarter of LGBTQ people who faced discrimination postponed or avoided receiving needed medical care for fear of further discrimination.”

“The mission of our Department is to enhance the health and well-being of all Americans, no matter their gender identity or sexual orientation. All people need access to health care services to fix a broken bone, protect their heart health, and screen for cancer risk,” said Dr. Rachel Levine, Assistant Secretary for Health.  “No one should be discriminated against when seeking medical services because of who they are.”

Vaccine mandate for federal contractors goes down! (Temporarily. And in three states.)